We got out first club meeting done with some of the new members that could make it. We did some batch scripting and some beginners stuff about some of the computer courses.
People who want the slides can get them here

Jesse returned to guide participants in an activity that introduced the concept of analog to digital signal conversion using the Arduino.  Participants has the opportunity to built an LED indicator array sensitive to the ambient light levels in the room. 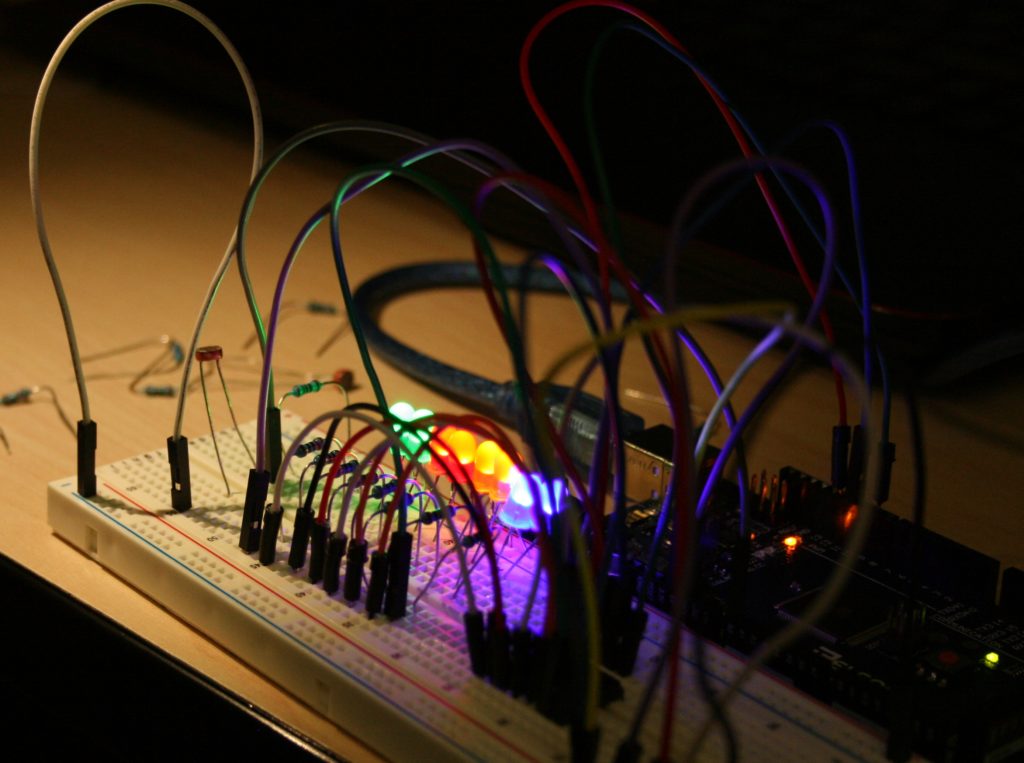 Attendees were provided with a router and a virtual machine running Kali Linux and were taught how to find MAC addresses of devices connected to their routers and record their encrypted passwords in a capture file.  We used a password cracking tool to search a database of hundreds of thousands of passwords in order to reveal the wifi’s password in plaintext form!

Hosted by Jesse Melo with assistance from Jeremy Dalby, this club event offered students an opportunity to build and test a remote controlled motor attached to an Arduino.  Additional challenges included adapting the project to work with either motion or sound sensors!

The Fleming Computer Club presented its first event:  TED (Technology, Engineering, and Design) Talk hosted by Professor Mamdouh Mina, followed by a small panel of several guest speakers who discussed their own topics with a questioning period afterward. 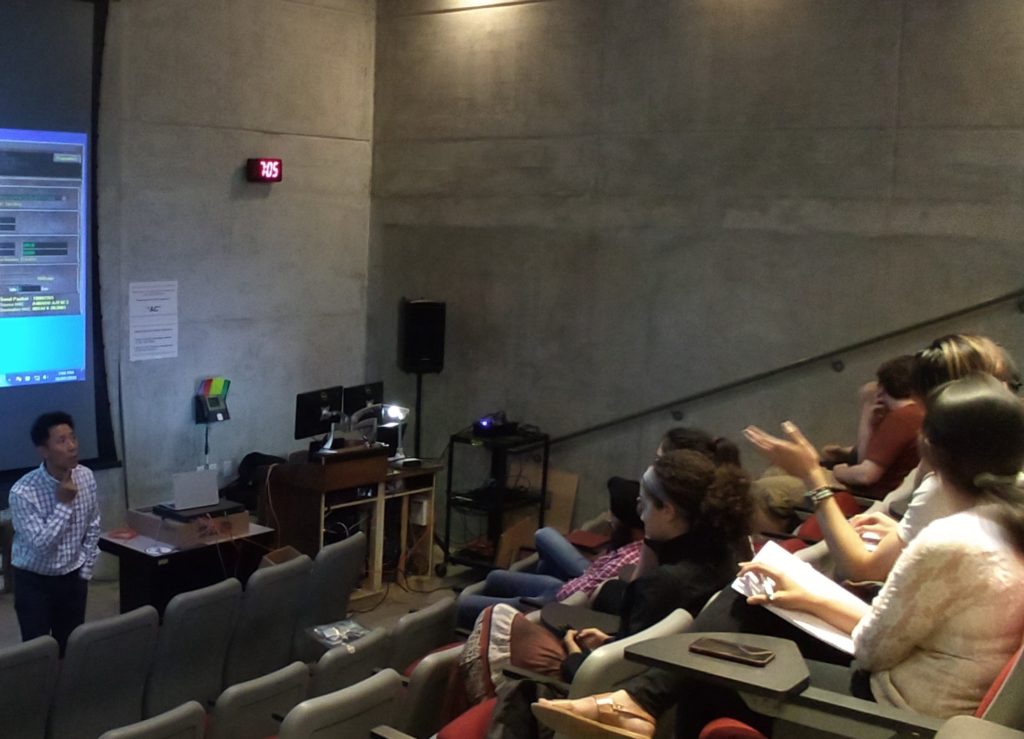